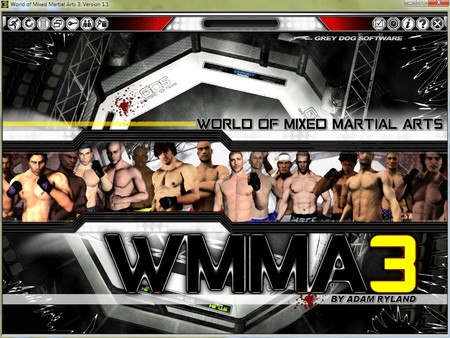 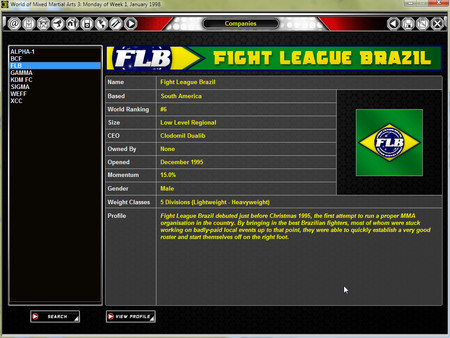 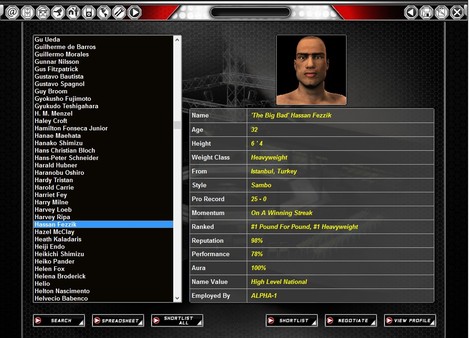 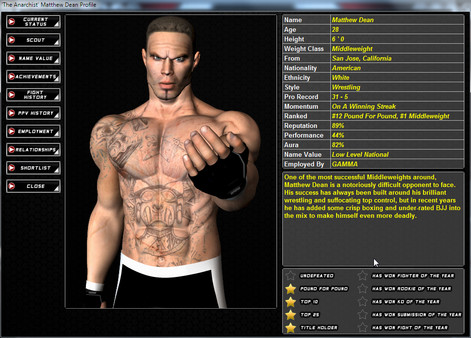 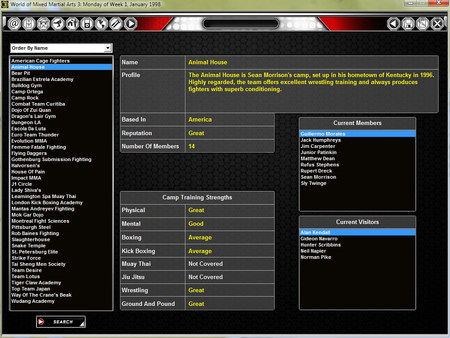 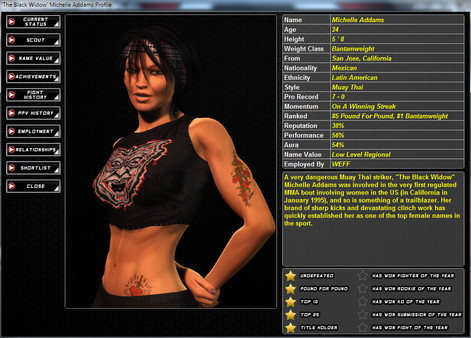 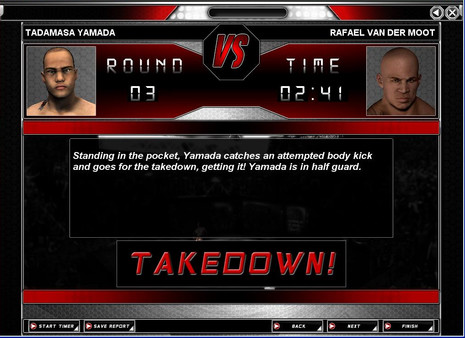 Sold: 0
Uploaded: 01.10.2015
Content: text 17 symbols
Loyalty discount! If the total amount of your purchases from the seller WAVE_MARKET more than:
If you want to know your discount rate, please provide your email:

WAVE_MARKET information about the seller and his items
onlineAsk a question

After payment you will receive a unique key to activate the game on Steam!

About This Game
Step into the world of MMA in World of Mixed Martial Arts 3. In this simulation title, you control every aspect of the MMA world. Take control of an MMA company and run it the way you want. Decide who to hire, what matches will take place, and who doesn´t make the cut! Train fighters, negotiate contracts, watch matches unfold in real time with detailed commentary, and much, much more! Can you make it to the top of the industry?
Features:
Highly detailed fighters, with a multitude of statistics covering all major elements of MMA, from striking to jiu jitsu.

Advanced play-by-play engine where the player can watch fights unfold in real time via detailed commentary.

In-game web site keeps you up to date on all the happenings and fighter rankings around the game world. Automatic archiving keeps track of the details for every fight.

High pressure contract negotiations with fighters. Will you play it safe or call his bluff?

Watch matches that are being held on other promotion´s shows "live" as they happen.

Bad Calls. Referees can now make controversial (or just flat-out wrong) decisions during a match. How will you react?

Competitive Credibility. This is a measure of the quality of a promotion´s roster and is used to simulate the fans´ view of the fighters.

Creative Striking is a new stat that measures the variety of unorthodox, unusual or spectacular strikes that a fighter can use, such as spinning kicks, spinning elbows, flying knees and other crowd-pleasing moves.

WARNING: This key to activate on Steam.

1) If it is not installed Steam client, download and install it. (Refer to the installation of steam http://steampowered.com/download/SteamInstall.msi)

2) Log in to your Steam account, or register a new one if you do not already have it.

3) Go to the "My Games" and select "Activate via Steam ...", read and accept the Subscriber Agreement and steam enter the key received immediately after the payment.