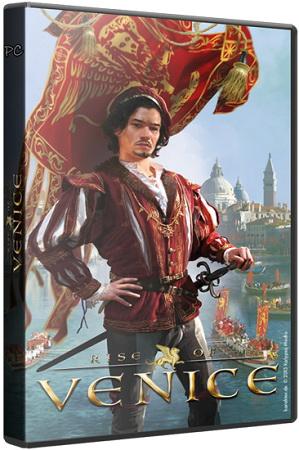 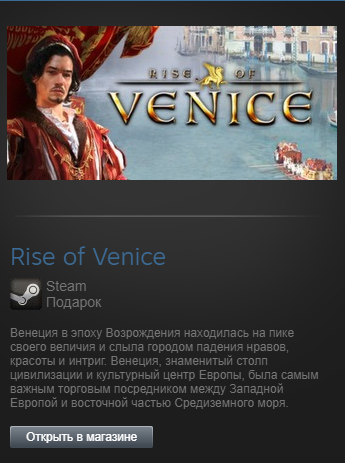 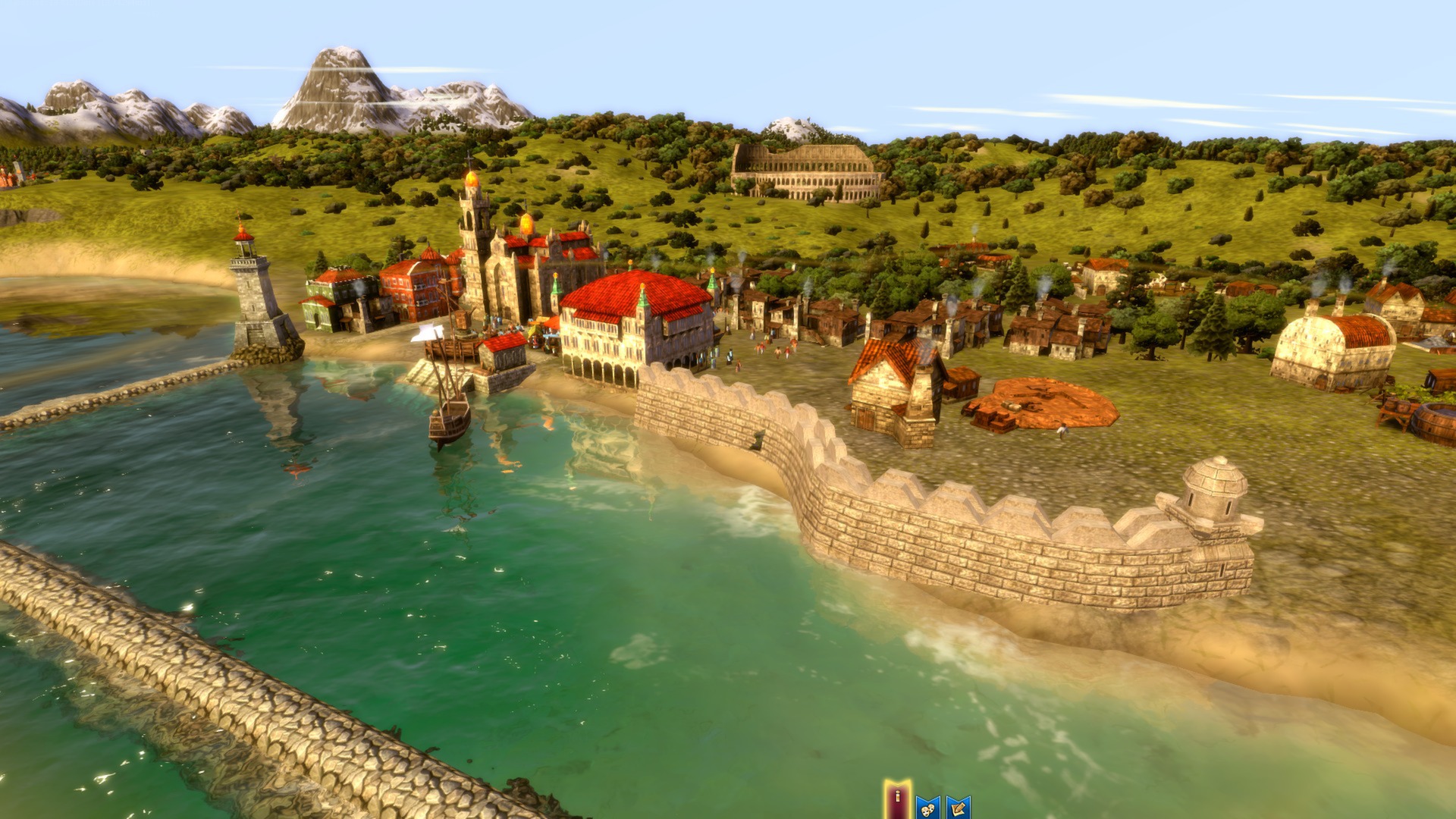 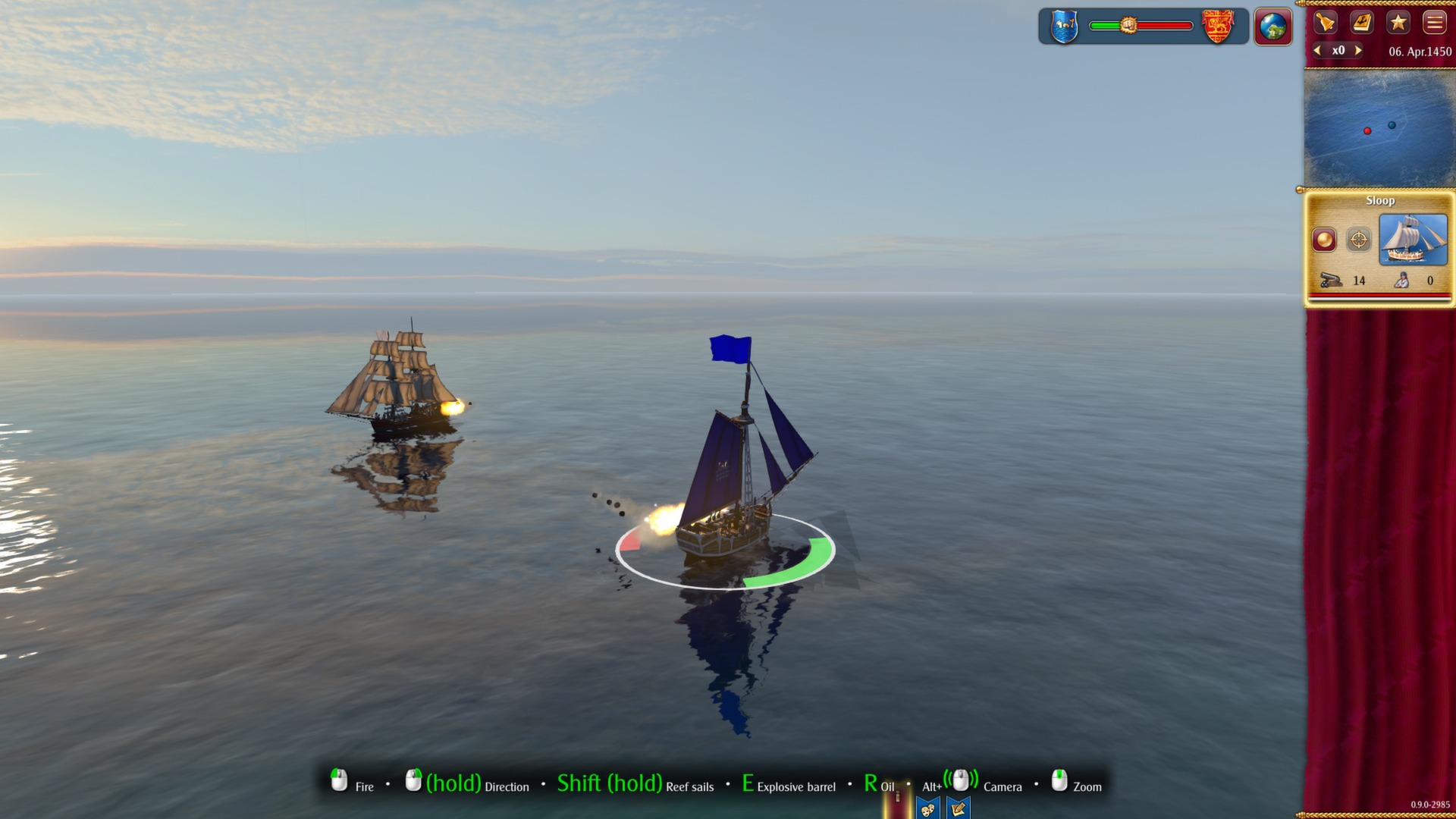 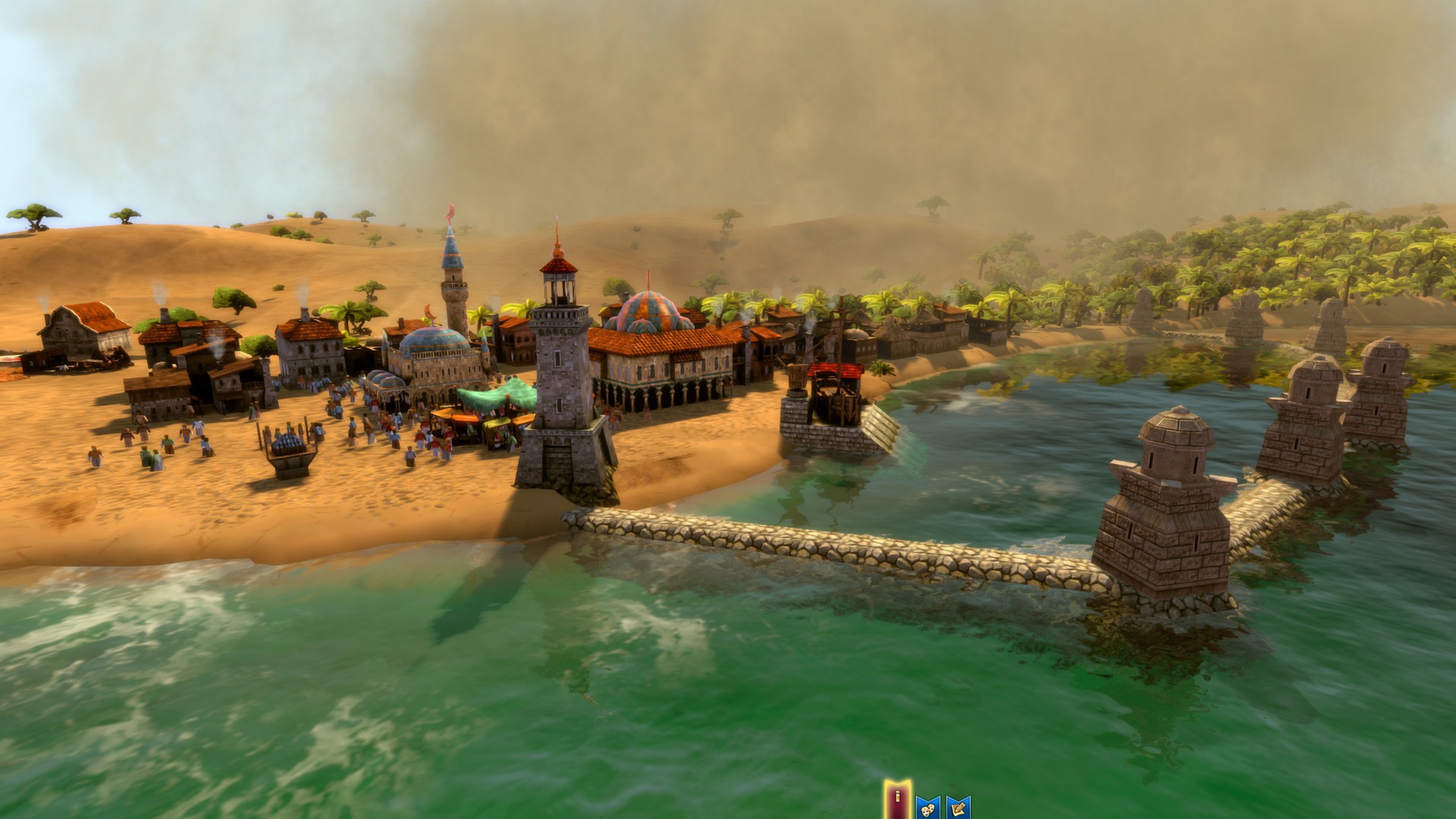 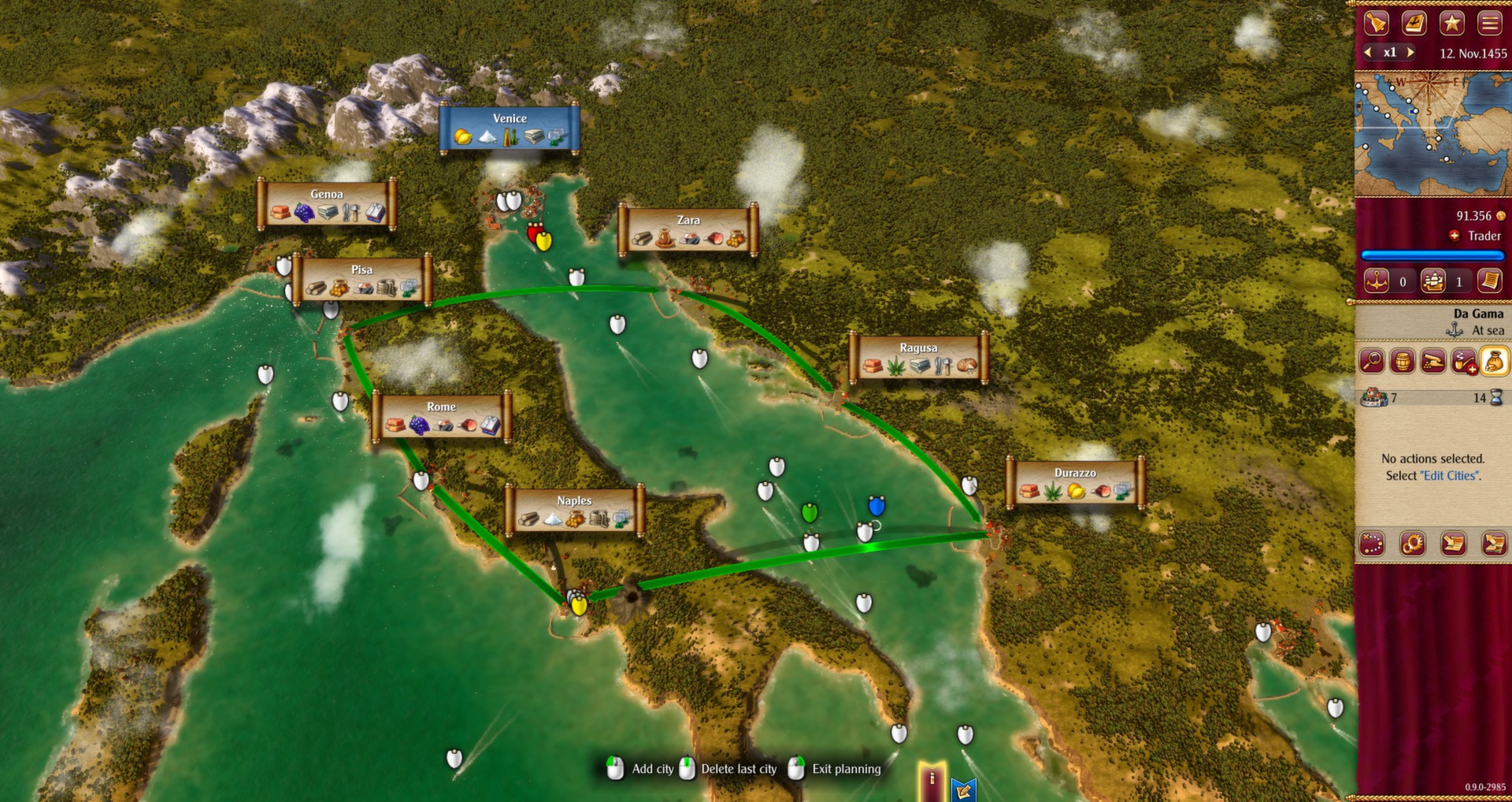 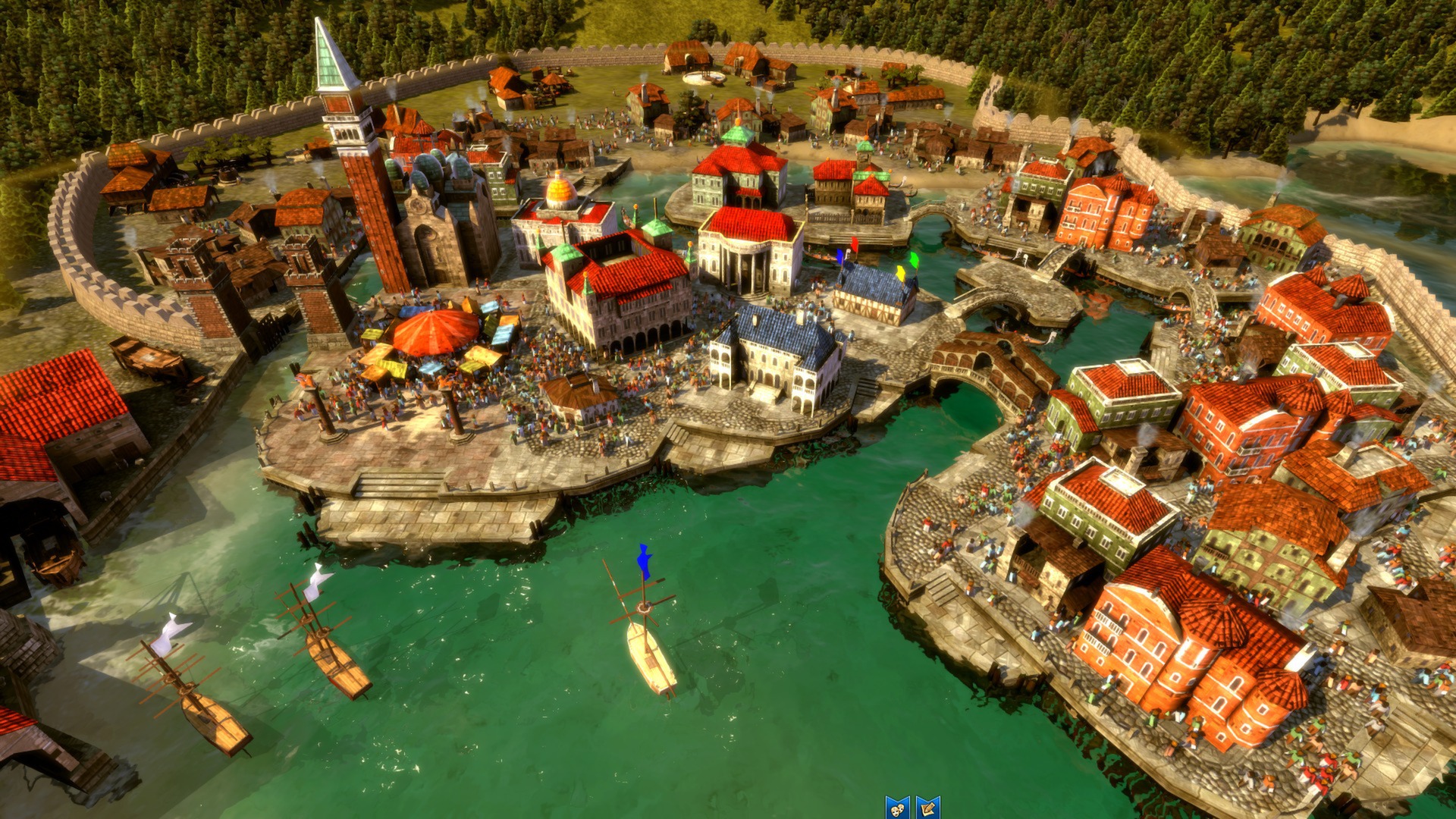 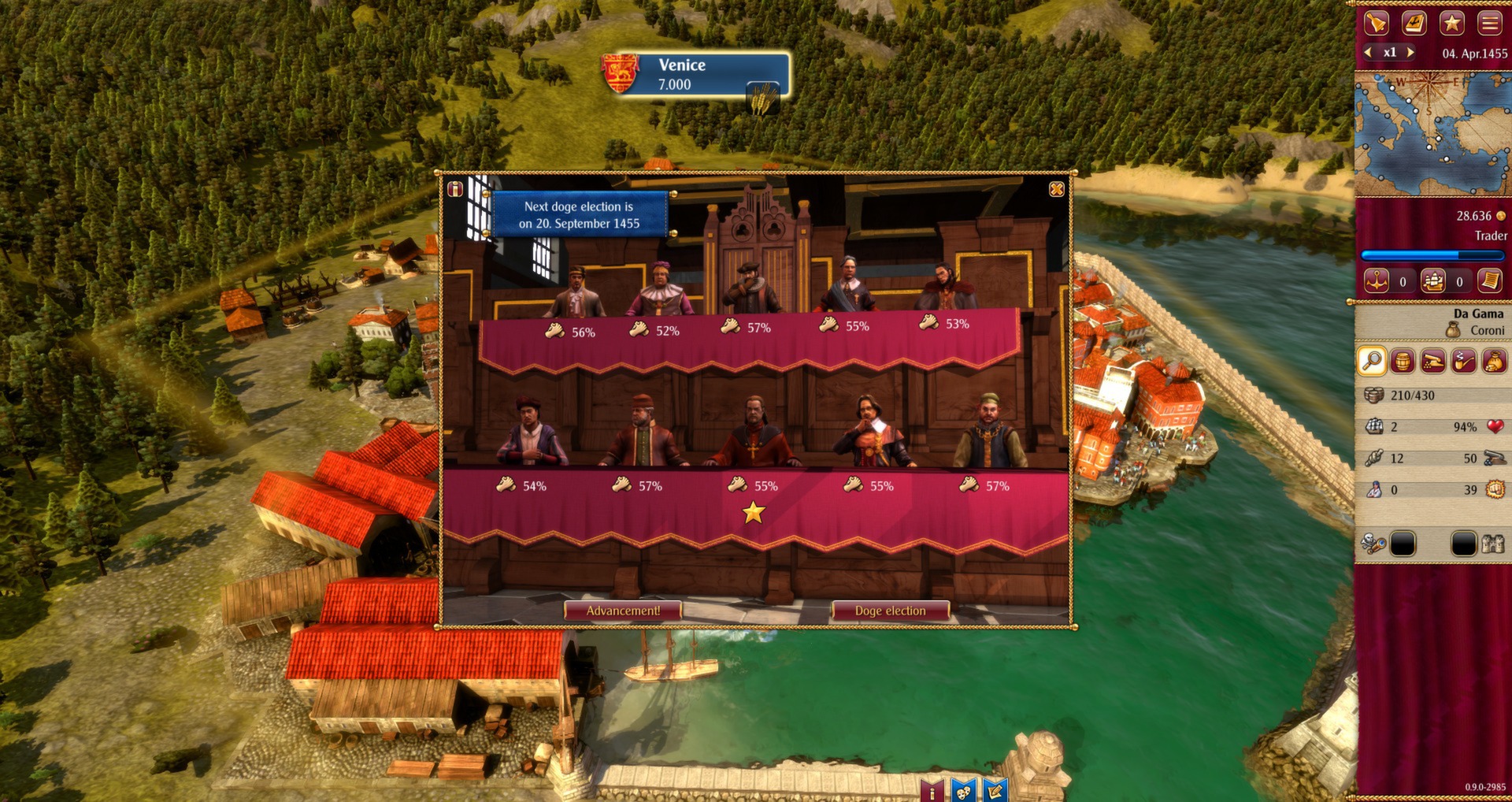 Sold: 0
Uploaded: 25.07.2018
Content: text 73 symbols
Loyalty discount! If the total amount of your purchases from the seller Defik more than:
If you want to know your discount rate, please provide your email:

Defik information about the seller and his items
offlineAsk a question

Venice in the Renaissance was at the peak of its greatness and was known as the city of the fall of morals, beauty and intrigue. Venice, the famous pillar of civilization and the cultural center of Europe, was the most important trading intermediary between Western Europe and the eastern Mediterranean. And as an arena for the struggle of internal clans and a hotbed of political corruption.

This is where your story begins. You are a young man, strive for success, power, wealth. With the help of your family, you begin to build a trading empire that has developed between Genoa, Tripoli, Rome, Alexandria, Constantinople and many other famous cities of the Renaissance. As social growth in the Venetian society, you increase your influence through profitable transactions, provide services to the right people and gradually create your own fleet. Simultaneously, you will build new production buildings, test yourself in desperate sea battles with pirates and political enemies on the way to the title of the Doge of Venice.
Key features:

A magnificent story: exciting intrigues and betrayals against the backdrop of Renaissance Venice.
Trade in various goods between the most significant cities of the past: for example, Rome, Alexandria, Constantinople and Athens.
With the help of the genealogical tree you can communicate with family members, send them to assignments and observe how the influence of your clan increases over time.
Meet with other important families of Venice, the governing puppet government, and yourself influence political decisions.
Build industrial buildings and commercial flotillas.
Take fate in your own hands and try your luck in sea battles.
Multiplayer game mode with 4 players on the local network or the Internet.

Instruction for the activation of the STEAM coupling:

1. You must download and install Steam http://steampowered.com/about (if not already installed)
2. Register a new account on Steam or go to an existing one.
3. The link received after purchase, it is necessary to copy and paste into your Internet browser, log in under your Steam account and take the gift yourself to the LIBRARY or add it to the INVENTORY.
4. After activation, the game appears in the list of games and you can download it from steam.
5. The installation process (download) takes about 15-45 minutes (depending on your Internet channel).