No Turning Back The Pixel Art Action-Adventure Roguelik 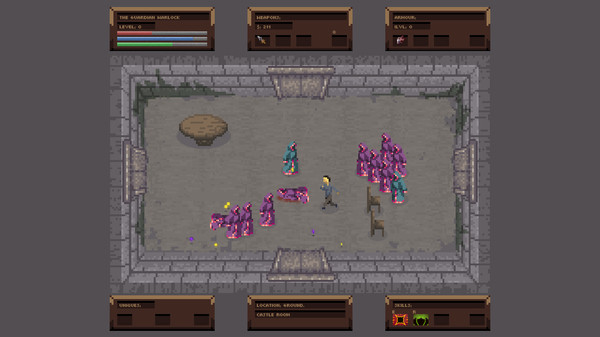 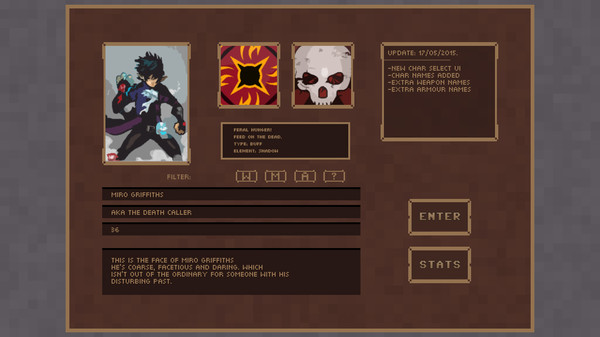 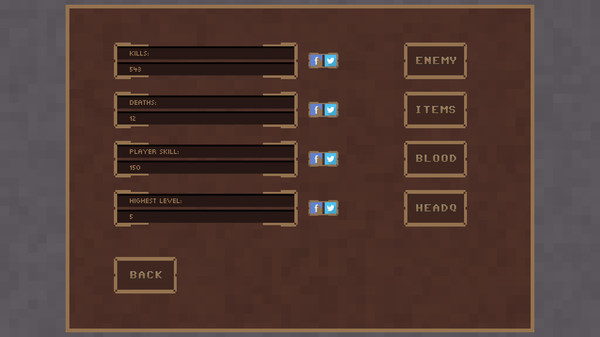 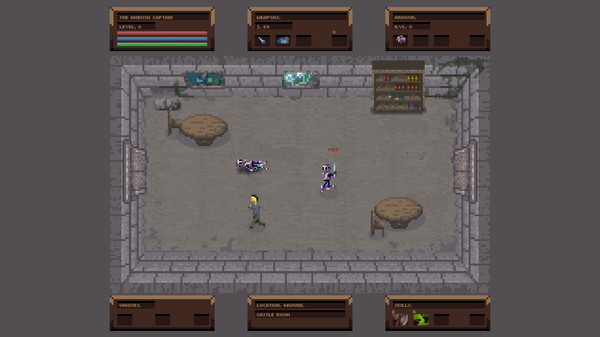 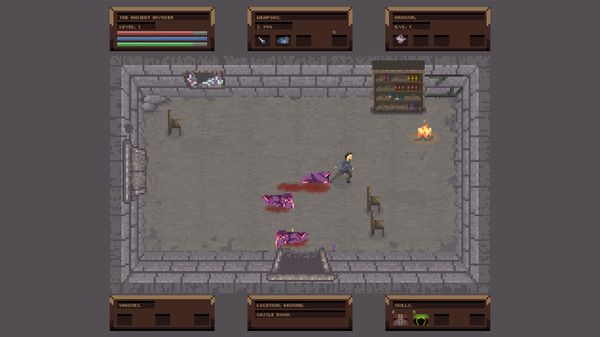 SteamMarket® information about the seller and his items
offlineAsk a question

No Turning Back The Pixel Art Action-Adventure Roguelike
This is my first ever game and i really hope you guys enjoy :)

No Turning Back is a retro pixel art game with modern roguelike elements, everytime you play it´s an entirely new experience, the way npc´s treat you, the level layout, items you find, your class, everything is completely random so no two playthroughs will be the same. There is so much to come, the game has only been in development for 4 weeks but it already has a playable demo!

Procedural Generation:
Everything is procedural, even you. every time you play the game you will start with a new character with his own procedually generated lore, age, race and class. in the future i might add some customisation features but for now it´s entirely procedural

Elements:
Each enemy will start with a random element, so if you end up against an Ice creature and you have built your character as an ice mage then you´re going to have a problem, it´s about finding the right balance

Uniques:
There are items in the game that change the way the game works, say you´re a Pyromancer (fire based mage) and you find the Frost Conversion modifier (super rare) it will switch all your fire based attacks to frost, so instead of bursing an enemy into flames it will freeze him in place which is great for interrupts on difficult monsters, there are many kinds of Uniques in the game, you can also get enhancers which will boost you but you can only have one at a time, such as the Hardened Shield enhancer which doubles the knockback of your Shield Bash skill

Physics:
The entire game is built with Gamemaker + Box2D so everything is physically simulated which is great for the little details, such as kicking an enemy into a firetrap or down a hole

Mini-Games:
I´m still pondering the types of minigames but i already have some ideas, when you hit level 5 you can visit Taverns, which you will be able to select from the TP menu and play games such as Monster Racing (a form of chicken racing for bets) against other procedural monsters

Enemies remember:
Again i´m still pondering on this idea, i wanted to do something similar to Shadow of Mordor where enemies remember the encounters and will comment on previous battles and things you´ve done in the game, we´ll see where this goes in the upcoming weeks

Permadeath:
Once you die that´s it, there´s no saving, checkpoints or pause, it´s just you and them baby!

1. You need to download and install Steam http://steampowered.com/download/SteamInstall.msi
2. Go to your account or register a new one.
3. Go to the "My Games" and select "Activate via Steam ...", and enter the key received after payment.
4. Once activated, the game will appear in the game list (Library) and you can download it

Related to item "No Turning Back The Pixel Art Action-Adventure Roguelik":