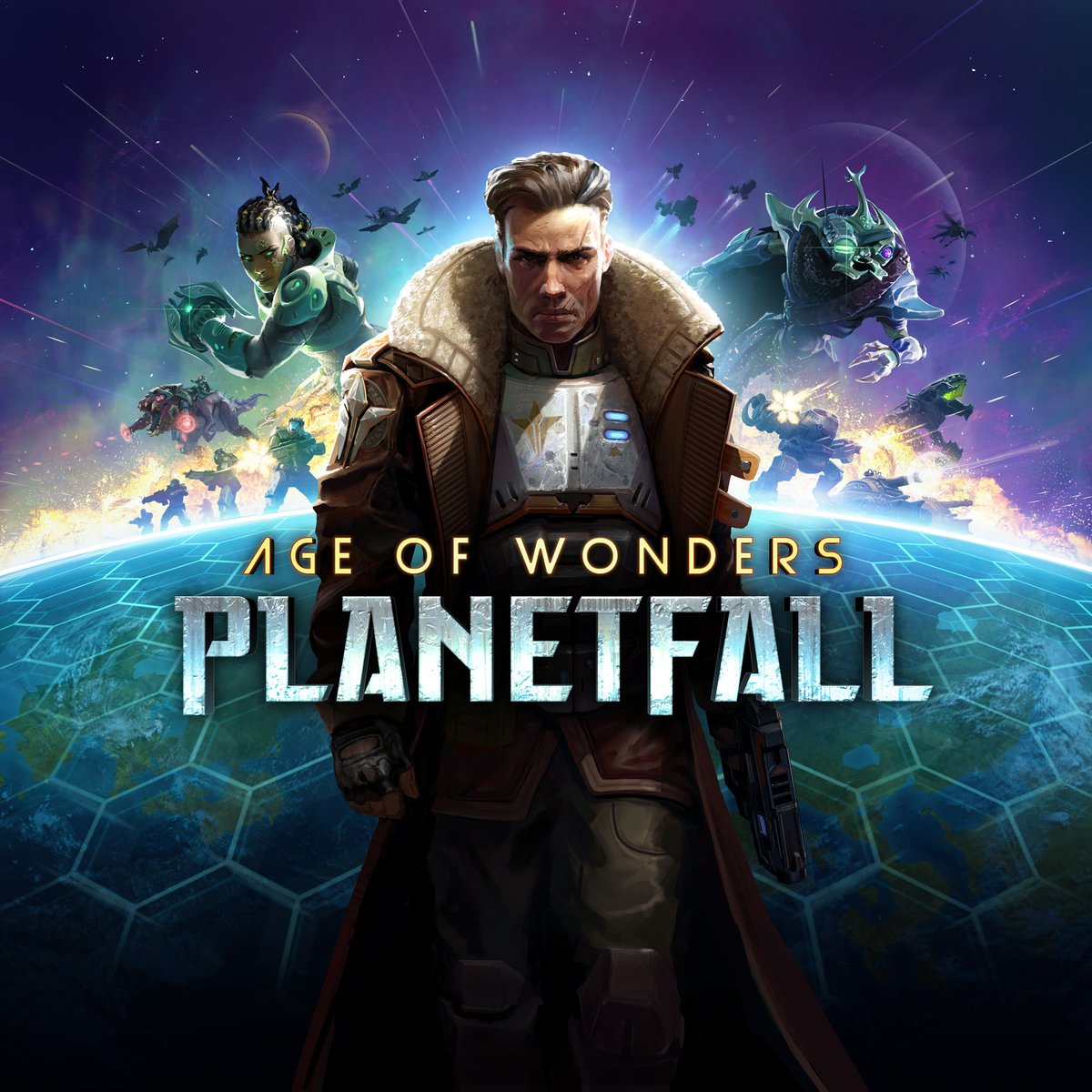 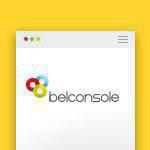 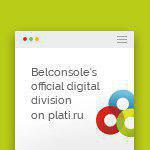 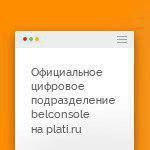 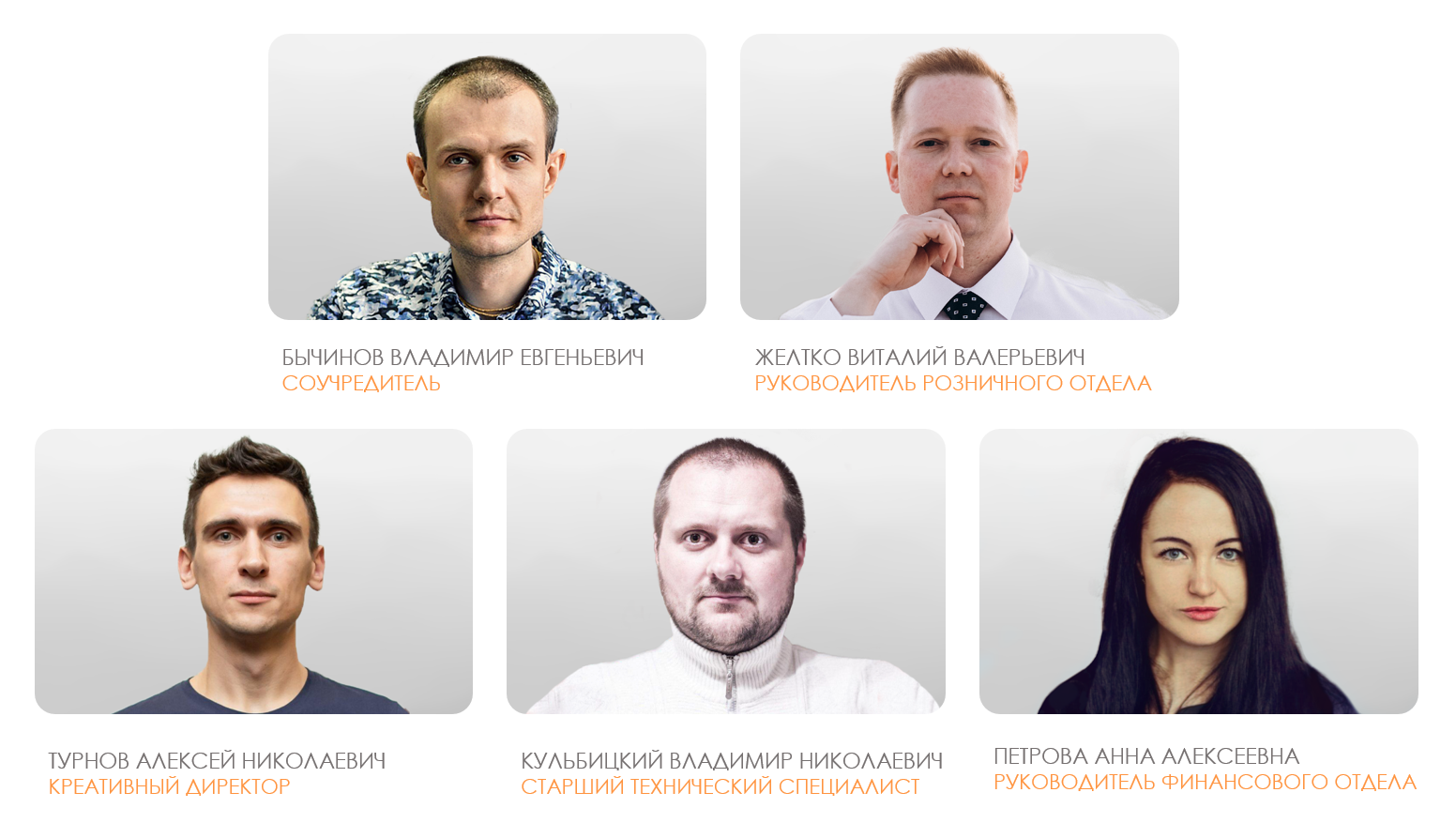 Belconsole information about the seller and his items
offlineAsk a question

ABOUT THIS GAME
Emerge from the cosmic dark age of a fallen galactic empire to build a new future for your people. Age of Wonders: Planetfall is the new strategy game from Triumph Studios, creators of the critically acclaimed Age of Wonders series, bringing all the exciting tactical turn-based combat and in-depth empire building of its predecessors to space in an all-new, sci-fi setting.

Build your empire with one of six unique factions, ranging from the militant Vanguard to the dinosaur-riding Amazons and the cyborg-zombies of the Assembly. Progress through each faction’s missions using your wits, military strength and diplomacy, exploring planetary ruins and encountering other survivors as you unravel the history of a shattered civilization. Fight, build, negotiate and technologically advance your way to utopia in a deep single player campaign, on random skirmish maps, and against friends in multiplayer.

• You buy goods in the official digital division of belconsole. We are an international, family company with high values. We have 2 physical stores and an office.
• Other games sold by us on Plati.ru - http://plati.market/seller/belconsole/118855
• Belconsole on the market for more than 10 years.
• More than 54,000 sales, more than 8700 positive responses only on the independent platform oplata.info, not one unresolved issue for 6 years.
• The official level of webmoney Business Level is more than 800.
• Belconsole is the official dealer of all the largest distributors in the CIS.
• After the purchase, if everything suits you, please write the feedback below under the goods, it is very important for us.
• If you have difficulties with activation, please write below under the product in the correspondence, our technical support will help you.
• Technical problems with the keys can not be solved by phone, thanks for your understanding.